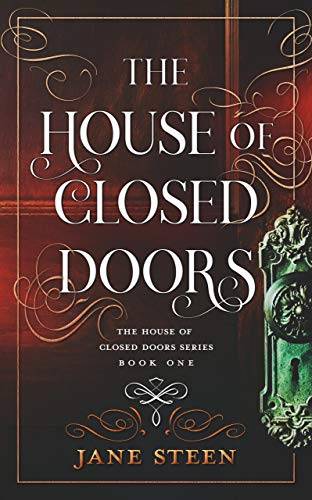 Heedless. Stubborn. Disgraced.
Small town Illinois, 1870: "My stepfather was not particularly fond of me to begin with, and now that he'd found out about the baby, he was foaming at the mouth"

Desperate to avoid marriage, Nell Lillington refuses to divulge the name of her child's father and accepts her stepfather's decision that the baby be born at a Poor Farm and discreetly adopted.

Until an unused padded cell is opened and two small bodies fall out.

Nell is the only resident of the Poor Farm who is convinced the unwed mother and her baby were murdered, and rethinks her decision to abandon her own child to fate. But even if she manages to escape the Poor Farm with her baby she may have no safe place to run to.
Historical Mysteries Literature & Fiction Historical Mystery, Thriller & Suspense Fiction

All That Was Left Unsaid

The Goddess's Binding: A Chronicles of Azaria YA Fantasy

Wherever Love Finds You: Clean and Wholesome New Adult Romance