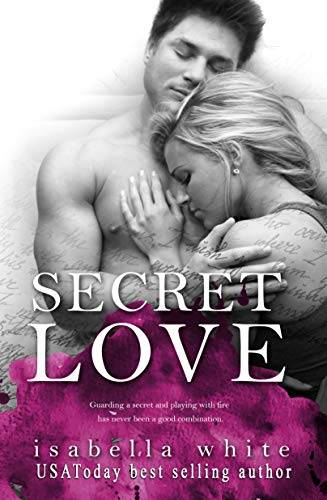 Guarding a secret and playing with fire has never been a good combination.

Four years ago, Holly Scallenger embarked on the most difficult journey of her life. As if being a single parent isn't already stressful enough, Holly also attended med-school, in hopes of heping other pregnant women in a way she wasn't helped. But things don't look so good as she has to embark on a new journey - a journey that would take her back to Boston, back to the man who broke her heart and discarded her and her babies.

Sworn to never fall for him again, Holy is put to the test once more when a chance encounter reunites them.
Secret Love is the second novel in the 4Ever series by Isabella White

It's Not Over: A Second-Chance Romance Novel

There's No Such Thing As Monsters: Gaslamp Faeries Series, Book 1