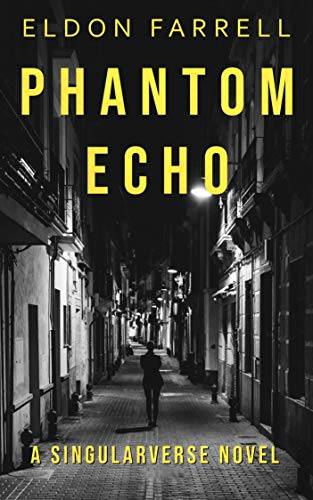 His search for a killer will put him in the crosshairs.
The body of a college student is dumped in an alley far from campus. Is it a case of bad timing, or a drug deal gone wrong?As the detective assigned to the case, Nathan Miller suspects something more sinister behind it. Convincing his superiors of this won't be easy, though, and following his instincts will require more than just bending the law. He may need to break it.But when his pursuit leads him to Syria, and then London, he's forced to seek aid from the Phantoms—allies who might be enemies. Will they help the killer he's after, or join him in seeing justice served?Follow Nathan on an action-packed adventure, perfect to read as a stand-alone or part of the larger Singularverse.
Men's Adventure Fiction Vigilante Justice Superhero Fantasy eBooks

Lie to Me: A Small Town Romance