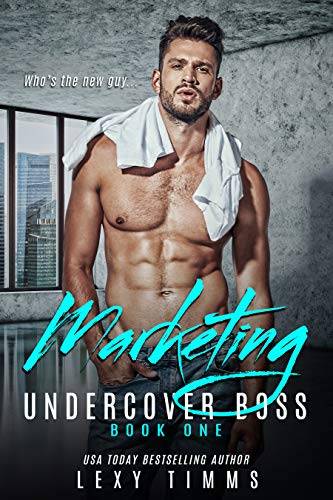 Be the player, not the piece…

Adam Miller is just your average billionaire CEO of one of the largest tech and marketing companies in the country.

Katie Walters is just the PI he hires to figure out how one of his employees is stealing money from the company accounts.

But when they agree to go undercover together in one of his satellite offices, they're signing a contract neither of them fully understands. Their first meeting is electric, and before long, they're fighting a mutual attraction that they both know is a bad idea. When that attraction gets the better of them, they find themselves facing two problems:
1. You don't have sex with your boss—or the woman you've hired as your PI, and
2. Their attraction toward each other might just mean the thief ends up getting away.

This is part one of a 3 book series with steamy scenes, a billionaire boss undercover, and an atrraction that just can't be denied.

Murder Is a Piece of Cake

Dance of the Winnebagos