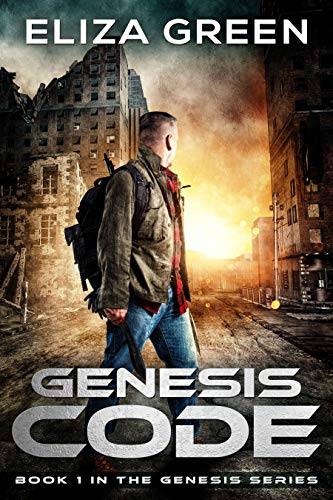 *NEW EDITION 2020* An alien hunter is caught up in a dangerous game of cat and mouse.

Investigator Bill Taggart will stop at nothing to find his missing wife. But standing between him and the truth is a secretive alien species on a distant planet. When his government pushes him to observe the species ahead of plans to relocate Earth’s population, Bill veers off course and straight into the path of one alien.

The surprising confrontation forces Bill to question whether the investigation into the savage species is needed. But when official government intel disagrees with the cold hard facts, he worries there might be another reason for the relocation plans.

A snap government order leaves the investigator in limbo and facing off against a new enemy that is more dangerous than the first. Worse, this enemy appears to live close to home.

A devastating set of plans is soon revealed that will destroy the lives on two worlds. And Bill is caught in the middle. Can he stop chasing ghosts long enough to save humanity from the real enemy?