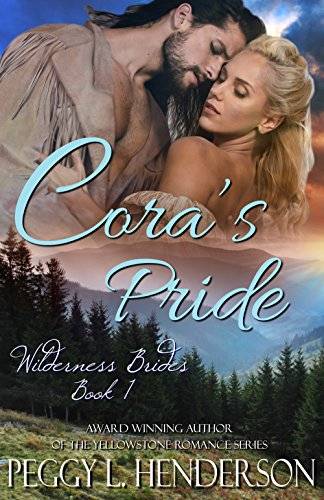 Cora Miller is fiercely independent and stubborn to a fault. Betrayed more than once by men she thought she could trust, she’s learned to rely only on herself. As the oldest of four siblings, she feels responsible for leading her family safely on the Oregon Trail for a new start.

Nathaniel Wilder is no stranger to the hardships and dangers of the wilderness. Raised with his brothers by a trapper in the remote mountains, he left behind the mistakes he’s made in the past. He’s been called reckless and irresponsible, but won’t hesitate to help someone in need.

A foolhardy mishap puts Nathaniel in the direct path of a stubborn, yet beautiful woman with fire in her eyes. Despite her refusal of help, he is determined to prove she can depend on him. When her pride puts her and her family in peril, Cora accepts that she can’t do it on her own. If misgivings can turn to trust, or even love, both Cora and Nathaniel could come out stronger in the end.

The Trial of Tompa Lee

Maybe It's You : (Luna Harbor Prequel)