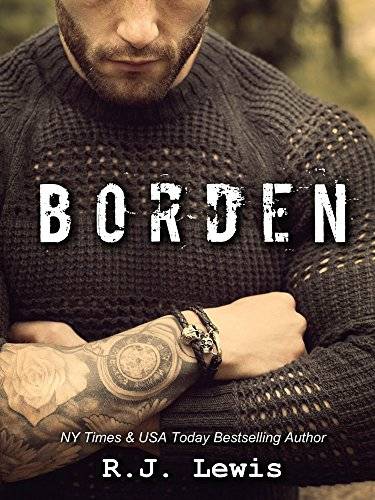 ******* WARNING: This is NOT a love triangle. This book contains sexual situations - of a very rough nature - violence, and strong language that may be offensive to some.*******

Marcus Borden has always been used to power and control. After a crime-filled upbringing in a very harsh neighbourhood, Borden leaves his hometown, returning four years later mysteriously rich and unrecognizable, with one woman on his mind.
A woman he'll never have.
Pained by his devastating loss and filled with rage and guilt, Borden's world turns dark.

*
As a fiercely independent woman, Emma Warne knows all about hard living. Having kept to herself most of her life, the last thing she expects is to be thrust into the world of infamous criminal Marcus Borden, the dangerous man the entire city fears and loathes. But the more she pushes him away, the more he comes back, taking over her life and stripping her of her control she desperately clings to.

Once Borden has his sights on her, Emma is going nowhere anytime soon, and what she doesn't expect least of all... is that she may not want to either.