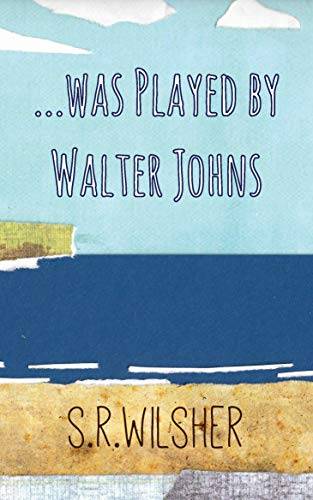 Promising musician Joe McQueen is in a coma. What or who put him there is uncertain. Joe himself is less bothered by whodunit, and much more concerned with the seeming lack of resolution for his relationship with girlfriend/ex-girlfriend Kimberley, and with the fact that fresh love interest, Lola Summers, is apparently blaming him for the suicide of her father. Two more suspects for an event that most people are claiming was an accident.
Retired TV detective, Walter Johns refuses to believe it was an accident. He sets out to discover who of the many people his new friend has angered in recent weeks might have wanted him dead. Unfortunately, with all of Joe’s band-mates, the notorious local gangster father of his girlfriend, and the ex-soldier son of his dead neighbour among the suspects, Walter is beginning to think the task is beyond his amateur sleuthing.
However, Joe’s main preoccupation is with the novelty of his conscious unconsciousness, and with the way his bedside visitors, and his own reflections, are beginning to make him believe that the best thing for him would be to stay within the sanctuary of his coma, and rail against the world from the other side of consciousness.
Contains very strong language.