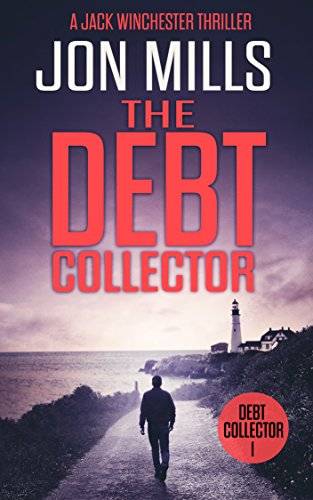 Jack Winchester was a notorious hitman for a ruthless New Jersey crime family until a job went wrong, and he wound up serving time.

Four years later, Jack is free and he wants out of the game, but his boss won't let him go. Forced to take on one last job to make amends for what landed him in prison, he travels to the small town of Rockland Cove, Maine.

There, he not only discovers that the target and money have disappeared; he finds himself falling for a damaged woman, and befriending an unruly son left behind.

Under mounting pressure from his boss and local police--as well as the ghosts of his past--he must unravel the mystery and decide where his loyalties lie...before it's too late.

This is a full standalone novel with a complete ending.