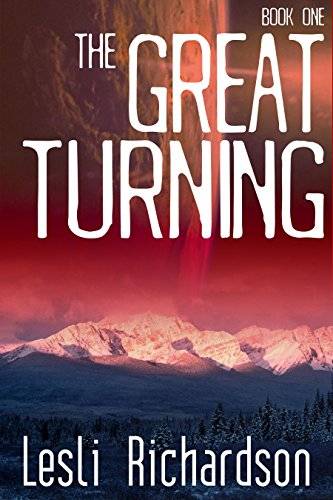 From hunters to hunted...It’s almost one hundred years since The Great Turning, the catastrophic meteor strike that changed the world forever. Russell Owens is a recently discharged New North Americas Army sniper who only wants to return to his home just outside of Yellowstone to resume life with his gentle husband, Ted. Russell doesn’t want to re-up and hates that he had to kill for a living.Zola Wright is the most skilled assassin the NNAA has ever had. She was tricked into re-upping—once. When the burned-out Red is sent to find Russell to talk him into returning, what her commanding officer doesn’t realize is that she’s not coming back. Her conscription time is up, and she wants out. She’s also reluctantly falling for Russell.Now the sniper and the assassin are the ones being hunted, on the run from the army they just finished serving. Their former CO has secrets he’ll kill to keep. But Russell and Zola have more in common than their killing skills. And when Russell and Ted both fall for Zola, she knows their only option is to stand and fight together for the happiness and peace they yearn for—or die trying.(The Great Turning series, book #1.) Science-fiction, post-apocalyptic, futuristic, dystopian, GLBTQ fiction, HEA]

A Suitor for the Spurned Mail Order Bride