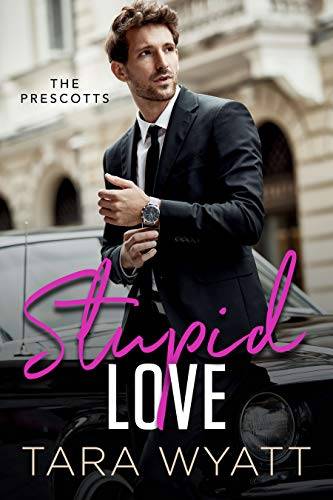 The sexiest man Lauren MacKinnon knows also happens to be her best friend. He’s six-foot-four of masculine perfection. He’s smart, and funny, and has one of the biggest hearts around. And she has no idea that he’s completely in love with her.

Theo Prescott, however, is in denial. Or at least, he’s trying to be. See, he’s not exactly boyfriend material. After growing up in a volatile household and now as a successful divorce lawyer, not to mention his utterly disastrous dating track record, he’s come to accept the fact that he sucks at love, and he’s not willing to risk his friendship with Lauren. Who is gorgeous and awesome and probably perfect for him. But he’s terrified of breaking her heart. No matter his feelings, she’s his best friend, and that’s where she needs to stay.

Because there are rules that come with having a best friend. Rules like no kissing, no thinking about each other naked, no having sex. And no matter what, no falling in love.

But one by one, Theo and Lauren are going to break the rules…

Falling For The Billionaire

Jingle Bells, Rifle Shells: A clean read whodunit mystery with more twists than the stripes on a candy cane