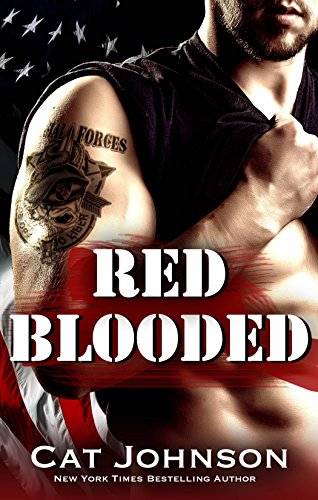 "A rollercoaster of a ride that will thrill you from start to finish" Veiled Secrets Reviews
This fast-moving book was hard, almost impossible, to put down.” The Romance Studio
“thrilling in its intensity” Romance Junkies
“Hot, hot, hot and sexy as hell” Guilty Indulgence

TREY - The last thing special operative Trey Williams wants is a girlfriend. Problem is, the woman who’s been recruited to pose as his wife on a special assignment is proving to be exactly the kind of distraction he can’t afford.
JACK - The only thing worse than Jack Gordon having to watch the girl he’s crushed on for years fall for his best friend is having to cool his heels while on a forced furlough at his family farm. But things get more interesting when he meets the sexy and secretive new farm hand.
JIMMY - No amount of training prepared undercover operative Jimmy Gordon to handle Amelia Monroe-Carrington, the governor’s hot, redheaded daughter. She thought she was seducing a waiter . . . and he let her.