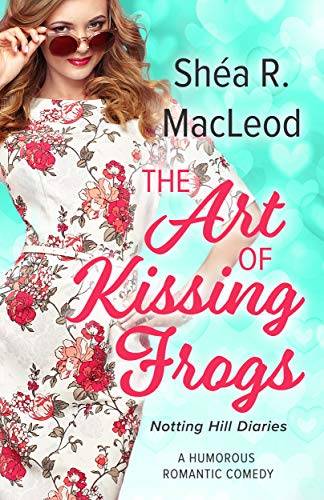 Bad dates? Kate’s had ‘em. As an American in London she’s discovered not every Englishman is Tom Hiddleston. There was the guy who wanted to suck her toes in public, and the guy who thought he was an alien. As in the kind from outer space.

Broken heart? Kate’s been there. After her husband left her for a hot Brazilian, her world came crashing down. Her heart and her confidence pretty much got thrown in a blender set to “chop.” Her only options were to run home to America with her tail between her legs, or put on her big girl panties and get on with life. She chose the latter.

Faith in men? Surprisingly restored by the dreamy Adam Wentworth whose kindness and wicked sense of humor send Kate’s damaged heart fluttering once again. After kissing so many frogs, she’s determined not to let this prince get away.
Get lost in this sweet, feel-good romantic comedy.

Ancient Egypt: A History From Beginning to End (Ancient Civilizations)