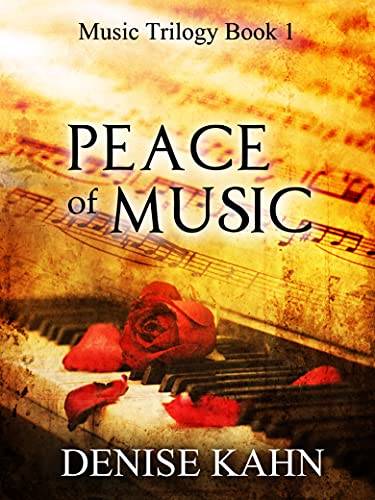 A blind potter. A visit from a Goddess. A family legacy that will be passed down for centuries.

See-Fu is a renowned potter from China’s 13th Century Dynasty who, after a visit from the Goddess Quan Yin, is inspired to create an exquisite vase for his daughter’s dowry. The piece, painted with the powder of precious gems and imbued with music, captures the attention of The Emperor who agrees to a marriage between his son and See-Fu’s daughter and orders his Admiral to take this emblem of Chinese artistry on a voyage bound for undiscovered lands. The vessel, however, falls victim to a hurricane and is lost in the Mediterranean Sea.

Centuries later, as two Egyptian fishermen haul in their nets, they discover an ugly encrusted urn. It is the vase. Once restored to its original beauty and placed in the home of a Greek doctor living in Alexandria, Egypt, the vase touches the members of his family in unexpected ways, steering them on a journey that takes place on four continents and several countries.

An assassination, a sabotage on a Greek island, and more than one war await the good doctor’s family in Peace of Music as the vase inspired by a Goddess shapes their legacy with music, hope and peace.
Saga Fiction Historical Fiction Literature & Fiction

The Shadow (A Berry Springs Novel)

Secrets: Web of Sin One