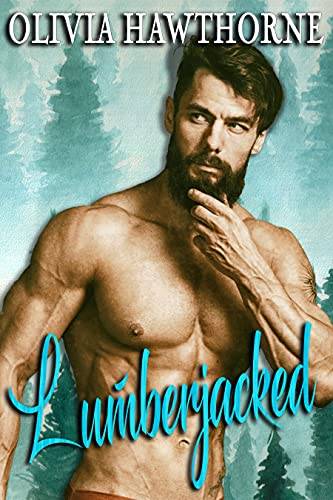 I was set to live with ten girls in a mountain retreat near my hometown in Alaska for a month. I was supposed to fake it until I found my “bride”, film the final episode, and walk away a free man with a hundred grand cash in my pocket.

Just enough to pay the back taxes owed on my family’s lumber mill and keep running things for them.

But I hadn’t counted on meeting her. A slick Hollywood TV producer who somehow managed to steal my heart, mess up my plans, and bumble the entire thing by being infuriating and so goddamned irresistible.

I needed this job so bad I could do anything for it. So what if it was taking place in some dirty little town in the middle of no man’s land, Alaska? Who cares if it meant leaving my life and friends and LA behind for a month?

I had to prove that I could do this on my own and succeed not just because my daddy was Pavel Black, the biggest movie producer Hollywood had ever seen.

What I didn’t expect was to find myself out there in the middle of the woods in the strong, muscled arms of a big, bearded lumberjack.

And I never expected to be put in a position where I had to choose between the maddeningly sexy star of our hit show and the career I had always wanted.

**This is a full-length standalone happy ever after. That being said, it also contains angst, some humor, a cute little dog, a hot alpha lumberjack, an uptight LA princess and some pretty steamy sex scenes...so it's best left to those 18+.
Contemporary Romance Contemporary Romance Fiction

All In: A Brother's Best Friend Romantic Comedy Sports Romance

The Bookshop at Peony Harbor (An Aster Island Novel)

The Cottage of New Beginnings: The perfect cosy and feel-good romance to curl up with