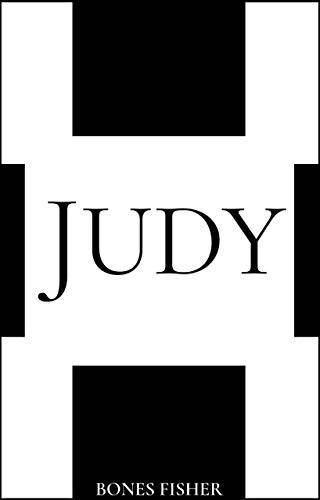 Decatur, Georgia. A cozy little city just outside of Atlanta. A quaint downtown alive with trendy upscale restaurants and pubs. And strollers. Lots of happy families pushing strollers. Not the kind of place for a deviant like Alex, but apparently where he chose to call home. In a modest apartment that shows all signs of someone living a respectable life, yet with no sign of actual life. Where is he? And who is the woman in the photo on the fridge? And why Decatur? It’s weird.

It’s going to get much weirder.

As Brian struggles to unravel the mystery of his brother’s disappearance, he struggles to keep his own world from unraveling. Temptations swirl around him. Partying. Late nights. The misfits and industry lifers who revel in the early mornings after the bars yell last call. And Tonya, the whiskey pounding, foul-mouthed local with a strange connection to the dead. Are these merely distractions from Brian’s ultimate goal, luring him back to his past days of debauchery and dysfunction? Or are they variables to some larger equation that leads back to his brother?

And then there are those etchings. The crosses.

Brian’s story is told through his collection of daily journal entries that invites us to ride along in the mind of a troubled man trying to do the right thing, fighting his urges to do otherwise. A man confronting the personal ghosts that reemerge as he drifts deeper into the Atlanta after-hours scene, the drinking and the drugs, and into a sinister, paranormal world that lurks underneath the Georgia we experience in the daylight.

Knocked Up by the CEO: A Secret Baby Office Romance

Trusting You: A Small Town Friends to Lovers Romance