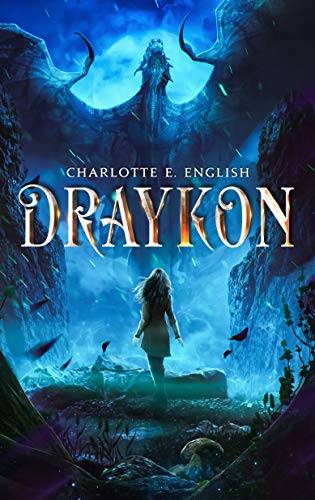 Ancient legends don’t come back to life. Until they do....

The vast, winged draykoni once ruled the skies of the Seven Realms, uncontested and unstoppable — so the stories say. But they are only tales. Aren't they?

When Llandry Sanfaer discovers a new type of jewel, her life changes forever. Wonderful and terrible, the gem exerts a strange influence over those who behold it. Soon people are dying for it, and Llandry herself becomes a target.

This is only the beginning.

What is this starry jewel, that no one can resist? Who is the killer that stalks the night, stealing the gems from their murdered owners? And why does the gem call so powerfully to Llandry herself?

Llandry's destiny cannot be denied. A shy young woman is about to learn that sometimes, even the most far-fetched story might prove to be the plain, simple truth.
Dark Fantasy Horror Action & Adventure Fantasy Dragons & Mythical Creatures Fantasy

Find Me: YA Paranormal Romantic Suspense

The Return of the Elves Collection: Books 1-4