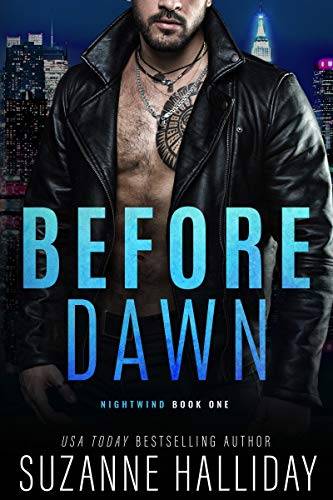 Former Navy SEAL Kingsley Maddison is a sexy, determined alpha who isn't looking for Mrs. Right. That all changes when he meets his neighbor, a beautiful single mom who doesn't have time for romance.

Divorced, abandoned emotionally, and financially adrift, Dawn Foster is just trying to keep her head above water. She's doing whatever it takes to survive in an expensive city, better her career prospects, and keep her family afloat. It isn't easy, but she does it all for the two little people who depend on her to make nothing but right moves.

Love isn't on her radar until she meets King. But is the sexy, single alpha who makes her heart race the right choice?

King is rusty in the romance department, but he knows Dawn and her kids are meant to be his. He's ready to prove to her that he's in it for the long haul, stepdad duties and all
Contemporary Women's Fiction Women's Romance Fiction Women's Action & Adventure Fiction