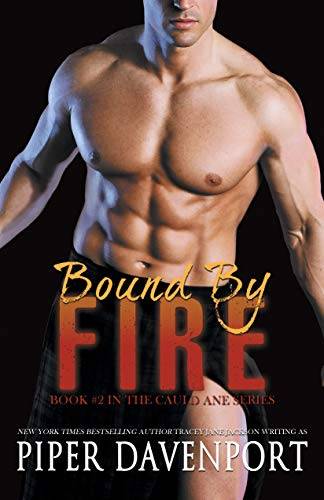 Pepper Brooks has always dreamed of escaping her small town life and her alcoholic mother. Working double shifts at her dead-end waitressing job, she saves every penny in order to join her best friend in Scotland. Her plans are threatened, however, when she finds herself alone and in danger with no apparent way out.

Connall Gunnach is traveling to the United States to attend the wedding of his brother when he is bombarded with panic. However, the panic is not his own. He realizes his destined mate is in peril and he must find her before it’s too late. But when he does, he discovers she already has a champion and a massive chip on her shoulder…and he is a man of many secrets.

Will Connall be able to convince her to trust him and him alone?

Will Pepper be able to put aside her past hurts in order to fully embrace her destiny?

Someone To Believe In