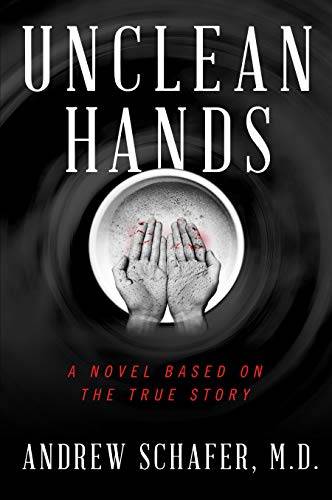 In the 19th century, the University of Vienna's medical school is the "mecca" of medicine in the world. Yet it is dominated by royal court-appointed, aristocratic and reactionary physicians working in a cauldron of politics and intrigue that resists progress. Based on a true story with real characters, a young obstetrician in training confronts an enormous maternity ward, filled with indigent women, where one-third of the mothers never leave the hospital: they die horrific deaths during labor and delivery. And nobody seems to care because this is the way it has always been. He to finding the cause of the the deaths and a way to prevent it. But he is ordered and threatened by his chief of obstetrics to keep his nose out of these affairs. Defying his superiors, he singlehandedly makes an extraordinary discovery that would forever change the practice of medicine. And he then devises a method for eliminating the cause, leading to an instantaneous decline in deaths. His chief and his arrogant, anti-science colleagues refuse to accept the results. They are threatened by them. The Viennese medical establishment shuns and ostracizes the young doctor. He is fired for insubordination, loses his medical license, and is driven into exile from Austria. Descending into insanity for never previously understood reasons, he dies mysteriously shortly after commitment to a public asylum. His tragic ending ultimately becomes one of the great triumphs in the history of scientific medicine, and Ignáz Semmelweis is hailed today as the "savior of mothers".