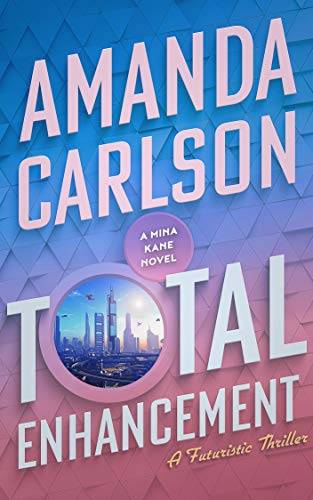 CIU Agent Mina Kane has her lamella gloves full in the year 2105.

Mina Kane has been on assignment undercover for eighteen insufferable months trying to box up a sticky-fingered hacker. She’s eager for this op to be finished—not only because the boredom of telework is literally draining the life out of her, but she’s desperate to be rid of the fresh-faced rookie. Agent Adams is driving her straight into the stratosphere with his wide-eyed enthusiasm and lack of sufficient training.

Luckily for Mina, her next case is a solo classified. Someone at Total Enhancement Pet Center, where pet owners pay for their furbabies to be pampered, is using their access to attach encrypted data onto animals. Mina’s job is to uncover who it is. But what she discovers at Total Enhancement goes much deeper than just encryptions. The plan changes from passive to action faster than a world currency coin can spin on its edge.

One thing is for sure—catching bad guys in 2105 is never boring.

Falling For The Billionaire