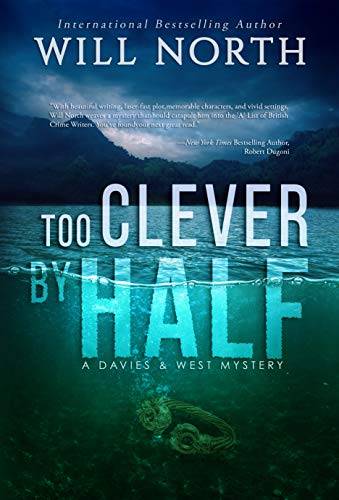 The naked, maimed body found floating off the coast of Cornwall's English Channel presents a vexing puzzle for Detective Inspector Morgan Davies and her Scene of Crimes Manager, Calum West. Post-mortem confirms the dead man's wounds are evidence of torture, but without a name, a crime scene, or a motive, the detectives are stymied.

Two days later, a woman reports her partner, Archie Hansen, missing. A farmer and Druid, Archie had made a dangerous discovery he dared not share with anyone. Is he the anonymous floater?

Unraveling this mystery of betrayal, greed, and revenge will test the investigative skills and intuition of Davies and West as never before. With so little evidence, can they outsmart a wickedly clever killer?

Morning Routine Makeover: Morning Tactics And Strategies To Get More Energized, Productive, And Healthy All Day

Maker's Mark: Make a Living & an Impact with Your Artisan Business