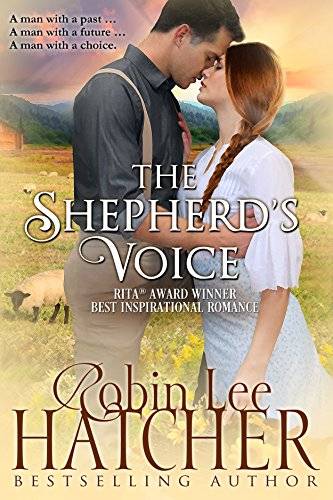 Gabe Talmadge languished in prison for ten years, convicted of a horrible crime. Now free, he's unable to find work in the midst of the Great Depression. In desperation, he returns home to Ransom, Idaho, hoping his uncaring father will give him food and shelter, if not love. But the prodigal isn't welcomed home. Hudson Talmadge, who virtually owns the town, despises his son as much as ever, and Gabe is as powerless as an adult as he was as a child to win his father's approval.

Hungry and hopeless, Gabe is rescued by the owner of a sheep ranch south of Ransom. Incredibly, Akira Macauley gives him a place to live and work to do. More than that, she gives him hope that he can receive forgiveness of his past - and perhaps even love. But when tragedy strikes Ransom once again and Gabe's life begins to unravel, he must either sink into an abyss of hopelessness or cling to a faith, hope, and love stronger than any he has ever known.