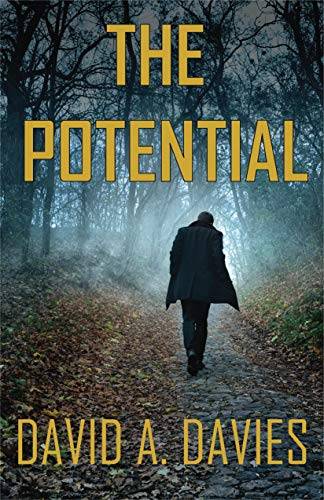 It began when he got behind the wheel. It didn't end with his first kill.

Chris Morehouse is a chauffeur for the US Government in Germany. Navigating his way through the tight streets of Bonn, he encounters a sight he one day half expected. The US ambassador to Germany's car coming under attack. His fight-or-flight instinct kicked in, but he was conflicted. This wasn't his fight. Should he move forward and engage the enemy as he was trained, or look the other way and speed off to safety?

With an uncanny ability to take in everything and size up a situation instantly, Chris aimed his car at a machine-gun toting terrorist and mashed the gas. It would be his first kill for the CIA, but it would not be his last.

Surviving the attack was one thing, but solving the incident would be another. Chris's instincts tell him he could be the next target. The FBI doesn't think so, the CIA is unsure. But a terrorist, a mercenary and a corrupt politician may have other ideas.

Ifyou're a fan of Vince Flynn or Brad Thor, then you will enjoy The Potential. Get your copy today in digital or paperback to start this exciting series.
War Fiction Political Fiction Political Thrillers & Suspense