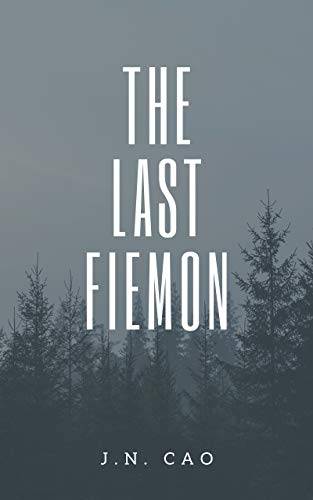 Which of the villagers in the medieval town of Alderford is hiding behind its human appearance, concealing its true form of a murderous fiemon—a grey-skinned, hairless being with frightening solid-black eyes and capable of temporarily transforming into a human after a deadly bite.
After the death of the town’s blacksmith, Mary’s grandfather is wrongly accused of the murder. But then Mary discovers that the blacksmith was instead killed by a fiemon.
Now Mary must not only clear her grandfather, but together she and the town’s sheriff must find the fiemon before it kills again.