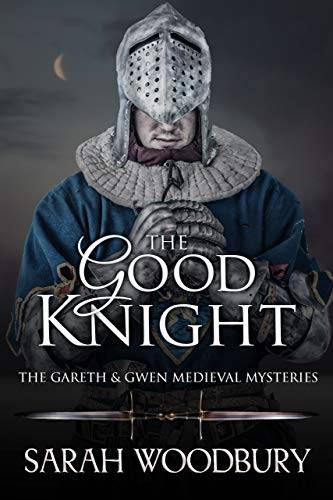 Join Gareth & Gwen in their first mystery together ... murder and mayhem in medieval Wales!

Five years after Gareth walked away from Gwen in disgrace, she encounters him in the aftermath of an ambush, standing over the body of a murdered king. Although it isn't exactly the reunion Gwen had dreamed of, she and Gareth join forces against the treachery and intrigue rife within the court of Gwynedd.

And once blame for the murder falls on Gareth himself, Gwen must continue her search for the truth alone, finding unlikely allies in foreign lands, and ultimately uncovering a conspiracy that will shake the foundations of Wales.

Wailing Tempest: Blossom of the Fae: Book One