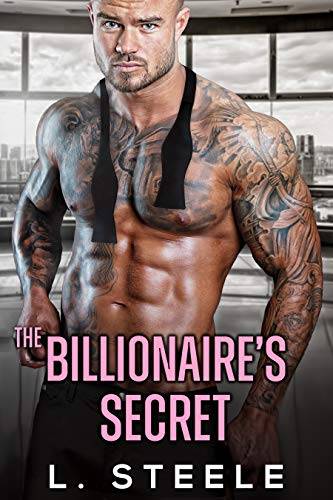 Saint Jordan Killian Caldwell
A gazillionaire with a panty melting smirk; and a soul as broken as my own.
I wanted a child.
He wanted a willing wife.
I wanted someone to break me and build me up again...
He wanted no emotions, no connection.
A simple transaction, that's what he said it would be.
I needed something in me to shatter, so I could finally live.
He promised that he was the one... who'd bring me to the edge.
Show me how it could be between a man and a woman....
Just... you know... no sentiments involved.
I thought I was willing to do as he commanded.
After the nightmare life that I'd led, I hoped that I could walk away with one thing that belonged to me: my own flesh and blood. My baby.
That was the deal I had made.
I hadn't expected to develop feelings for the father of my child.
Definitely hadn't meant to fall in love with the man I must betray...

An Agent for Charity

The Dragon of New Orleans