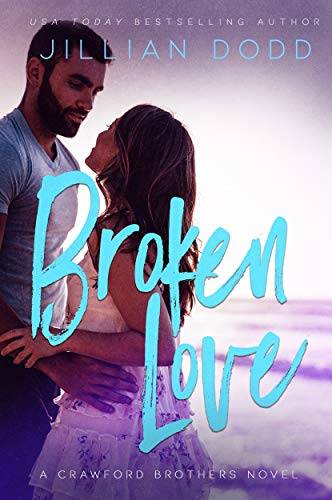 As a teen, Cade Crawford crushed on Palmer Montlake. Hard. But Palmer was his best friend's little sister. And she was definitely off-limits.

As an adult, he was still in love with her. But he couldn't act on it. Not only because of his best friend, but because he now represented her. He was her talent agent. And Cade didn't mix business with pleasure.

But Palmer was always good at breaking the rules. At least, Cade's rules. When they finally got together, Palmer made him promise to keep their relationship a secret. He knew they shouldn't lie to their family and friends, but what could he do?

He was in love. Like I want to marry this girl love.

But their bliss was short-lived. During a heated argument over her next movie contract, they broke up. Palmer's brother found out. And Cade's face took a beating because of it. Not only did Cade lose the love of his life that day, but he lost his best friend too. And he only had himself to blame.

Six years later, they all still hate each other. And Cade has done a good job of avoiding both his hurt feelings and Palmer over the years. Until recently. The universe keeps throwing them together, and Palmer seems to be everywhere.

When Cade catches the garter and Palmer catches the bouquet at a wedding, sparks fly between them. Sparks that shouldn't be there but definitely are. Is this Cade and Palmer's second chance at love? Or are they going to repeat the past, leaving them both with broken hearts and a broken love?
Sports Romance Saga Fiction Romance Literary Fiction

Mating With The Pride