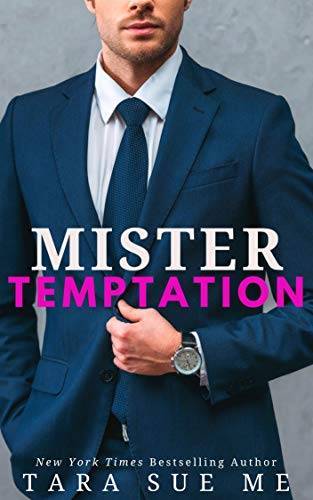 Previously published as AMERICAN ASSHOLE. Only the title has changed.

He’s a self proclaimed bastard with a double helping of lying asshole. He's also her new boss.

From the New York Times and USA Today Bestselling author of the acclaimed SUBMISSIVE Series comes the first book in a new series perfect for fans of Helena Hunting and Maya Banks.

Mia Matthews never thought much of big shot matchmaker Tenor Butler, but when she finds out he loaned her late business partner a quarter of a million dollars and no one told her, there aren’t enough four letter words to describe him. She’d like nothing more than to pretend Tenor doesn’t exist, but she owes him all that money, not to mention he’s hot as hell.

Tenor doesn’t see why it’s his fault Mia didn’t know about the loan. In fact, he thinks he’s being very magnanimous when he offers to forgive the loan if Mia closes her own matchmaking business and works for him for five years.  But as he gets closer to Mia, he realizes two things: 1) he doesn’t want her as an employee and 2) she hates his guts.

When an old flame threatens them both, Mia and Tenor find themselves working together and are unable to ignore their mutual attraction. But it might be too late for these two romance experts to create their own love story.

This is a standalone romance. No cliffhanger.