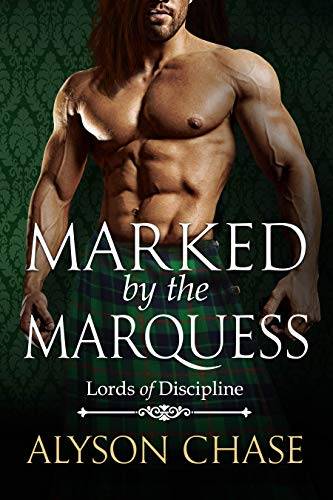 In this battle of wills, matrimony might be the deadliest game of all…Gentleman spy, Sinclair, Marquess of Dunkeld, must discover who’s behind the recent unrest in Scotland. But when he’s caught alone with an unmarried woman, a hasty marriage threatens his mission.Fortunately, his new wife Winnifred is everything Sinclair should want—amiable, practical, and biddable…Perhaps too biddable.It’s obvious his new wife is keeping a secret – a secret that keeps her from being completely his, and that is the one thing Sinclair cannot allow.The daughter of a man of science, Winnifred is practiced in the arts of logic, control … and deception. Her secret is darker than her new husband can imagine. And the consequences of him discovering it could be deadly.But as Sinclair draws her into a world of raging passions, the tempest gathering within might be the one thing she can’t hide.When an enemy threatens, Sin and Winnifred will need to trust each other, and themselves, if they want to survive the honeymoon. Can they lose their hearts without losing their lives?
You’ll love this steamy regency romance, because everyone loves wild, alpha heroes, and the women who bring them to their knees.

+++Marked by the Marquess contains steamy sex scenes of a primal nature. Don’t read it unless you like your romances HOT!+++