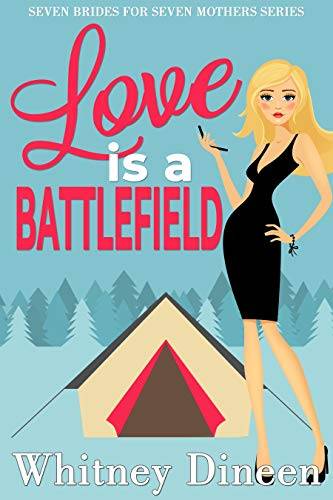 Who doesn’t want their mom to play Cupid?

Addison Cooper had planned on an all-expense paid vacation to the Cayman Islands to celebrate her most recent business success. Instead, she’s trekking to the outback of Oregon to help a friend of her mother's.

Reclusive novelist Brogan Cavanaugh’s new thriller just hit the New York Times Best Seller list. To reward himself, he was planning to spend the summer at his family’s fishing cabin until his mom unexpectedly calls in a favor.

Even though moms Libby and Ruby have been best friends since they were college roommates, Addison and Brogan have barely spent time in each other’s company. And when they did, things didn’t go well.

How will they react when they start to suspect their interfering mothers are setting them up?

Find out in this deliciously funny rom-com about mothers who really do know best and the children who don’t know they need them.

The Vegan "Beef" Guide: All the Answers to Win Every Argument About Veganism You Will Ever Need