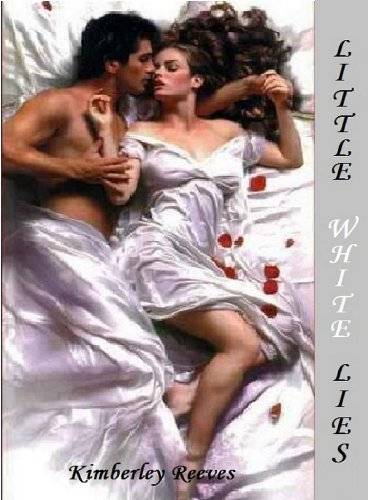 Miranda Carrington has been secretly in love with her boss for years, but after getting involved with his twin brother, Jack, and also spending one passionate night with Holt, she has a serious problem. Miranda is pregnant and doesn't know which one of them is the father.

ONE MAN CLAIMED HER HEART

HOLT was incorrigible, impossible, domineering, and…Miranda was hopelessly in love with him.

ANOTHER MAN CLAIMED HER BODY

JACK was everything a woman could want in a man. He was kind and generous, a fabulous lover, and he wasn't afraid of commiting to a relationship. And yet, she couldn’t seem to bury the memory of Holt’s searing kisses or the shameless way her body responded to his touch.

NOW ON KINDLE: IN THE ARMS OF A STRANGER, #2 in The Carrington Series

After waiting in the dark hotel room for her fiancé and then spending the most wonderful, passionate night of her life in his arms, the misgivings Brianne has been having about the wedding are disspelled. That is, until she wakes in the morning and discovers a mix up with the room keys has brought a stranger to her bed instead.

Jake is just as shocked as Brianne when he realizes he made love to the wrong woman, but that doesn't keep him from conspiring to have her again or from trying to win her heart.