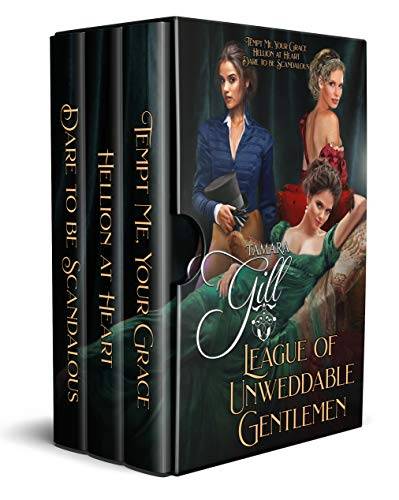 Tempt Me, Your Grace

She was banished from England…and she banished him from her heart.

Upon her return to England following her father’s death, Miss Ava Knight becomes the owner of one of the largest racehorse estates in the country. There’s only one problem: the future of the estate requires a strong breeding program with the services of a stallion named, Titan. A shame that the horse is owned by a man she swore to never see again.

The Duke of Whitstone, Tate Wells, was heartbroken when Ava abandoned him on the night of their elopement, and he vowed to never lay eyes on Ava again. Despite Tate’s unwillingness to forgive Ava, she comes to his aid during a deliberately lit fire at his estate. Someone is determined to destroy them. Now, the two are forced to work together to ensure the safety of their horses and their homes.

Will their previous feelings for each other rekindle their love, or will their feelings stall out at the starting gates?

Sifting through the sands in the Middle East while learning of ancient cultures and buried civilizations is all Miss Hallie Evans dreams about. But when an impending scandal forces her back to England, her hopes and dreams are destroyed. Now, as a hired archaeologist for the rich, Hallie explores and studies the ancient ruins excavated on their properties.

The Viscount of Duncannon, Arthur Howard, was beguiled after a chance encounter with Miss Hallie Evans several years ago. She left an impression on him that never faded. But when their paths cross again, Arthur is determined to win Hallie’s heart this time around—at all costs.

But as Hallie’s buried secrets begin to surface, neither can stop society from unearthing the truth. Now, Arthur must choose between love and family duty. Can Hallie cease those who threaten her livelihood for a real chance at true love?

Dare to be Scandalous

After inheriting a small fortune, Willow Perry has everything she’s ever wanted. Except a husband, that is. But not just any husband will do. She’s looking for a grand love—someone who will challenge and excite her. It’s just her folly that the one man who interests her is a notorious rake. He’s as wild and passionate as Willow is sheltered and staid. Love between such polar opposites would be impossible … wouldn’t it?

Abraham Blackwood has devoted his life to the pursuit of pleasure. He’s perfectly happy to run his gaming den and ignore the expectations of society. But meeting the lovely Willow gives him another goal. Revenge. Making her pay for the sins her family committed against his will be easy. Ignoring how much he wants her—not only beneath him, but at his side, forever? That might prove to be infinitely more difficult.

When Willow discovers Abraham’s true intentions, can the fragile bonds they’ve begun to form survive? Or will the cards remain firmly stacked against their happily ever after?

Knocked Up by the CEO: A Secret Baby Office Romance