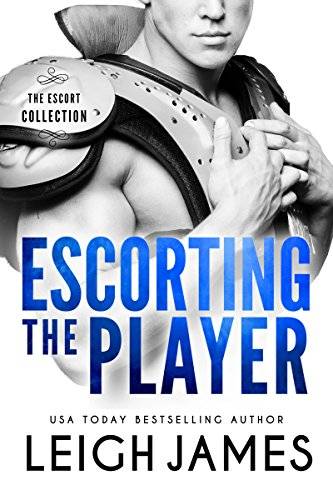 Win or Lose...
Winning is important but this is championship quarterback Chase Layne's last chance for glory. All he wants for his final season is to win the Superbowl. But dreams of ending his career on a high will be sacked  if his soon to be ex-wife has her way. She and her new boyfriend have plans to ruin Chase in a media smear, stealing everything he's worked to achieve. He just has to show the press he's still in control and on top of his game, in business and his private life.
It's How You Play the Game...
Avery Banks knows all about being played. Life has done that to her for years now and she's tired of being the loser. All she needs is a big score...a job paying enough money to allow her stop turning tricks for good and to get her sister into rehab. Then it happens! She gets the dream job pretending to be a star football player's girlfriend. All she has to do is make him look good, help him keep up his All American Boy image for the next few weeks. Easy, right? Except her sister sees an even bigger payoff: Blackmailing Chase.
As Chase and Avery play offense to everyone trying to bring them down, Avery must also face the hard truth: she's made the ultimate rookie mistake...falling in love with a client.
Standalone sports romance with an HEA.

Cybersecurity for Small and Midsize Businesses