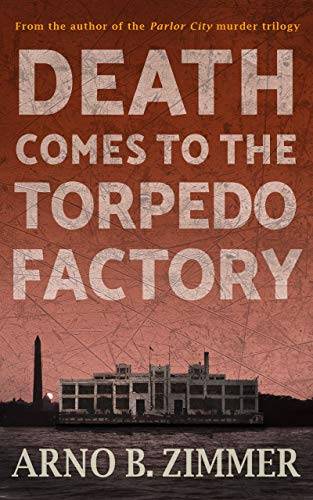 In “Death Comes To The Torpedo Factory”, World War II has been over for years and an old Torpedo Factory is now used to store government documents – including classified records from the campaign against Nazi Germany. In 1971, a lowly clerk stumbles upon a file with explosive photographs that, if made public, could ruin a prominent local family. When the photographs disappear, the hunt for them attracts a motley assortment of characters – including a former German intelligence agent and an old school gumshoe – with deadly consequences.

The Treasure of Peril Island: An adventure novel for teens