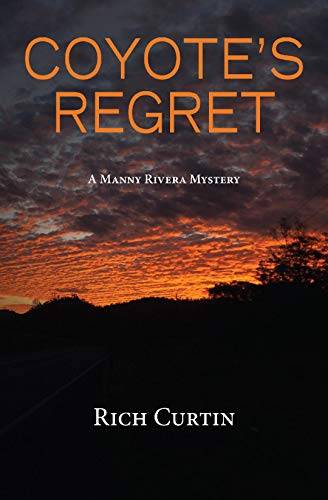 MATTHEW AND WILMA Mason, a married couple from San Francisco on a driving tour of southwest national parks, are found shot to death in the remote and rugged backcountry of southeast Utah. A revolver clutched in Matthew’s hand suggests a murder-suicide, but Deputy Sheriff Manny Rivera thinks otherwise. In his mind, there are too many unanswered questions. Why had the Masons, at age 68, detoured from the planned vacation route shown on their map? Why had they left the comfort of paved roads for rough, gravel back roads that led to nowhere in particular? Why had they driven to the place where they were found, next to an abandoned grass airstrip? And most peculiar of all, why were they dressed like hippies from the 1960s?

Out of Time: The Dream Traveler Book One