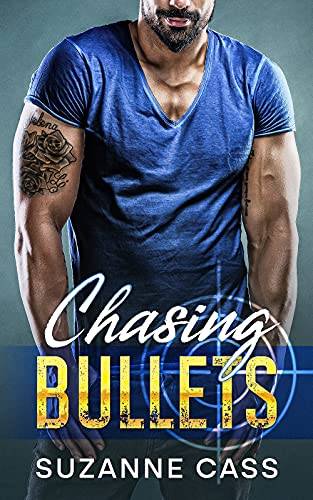 Will the ultimate act of love end in betrayal?

Tara Hunter’s easy life in Byron Bay is turned upside down when David Cooper, her ex-police partner, appears in town and their chequered past comes back to haunt her. Two years ago, Cooper took a bullet meant for her. Unable to handle the consequences of that act, she fled Sydney without a word.

While Cooper has recovered physically from the bullet wound, mentally he’s still scarred by her act of betrayal.

Forced to work closely with Cooper and his counter-terrorism team to track down a group of extremists hiding in the jungle wilderness, Tara soon finds the illicit desire they shared two years ago is back, stronger than ever. But after Cooper is taken hostage, she finally realises what it means to have the courage to love someone unconditionally, when she dives in front of a terrorist’s speeding bullet.
Travel Adventure Fiction Mystery Romance Women's Crime Fiction