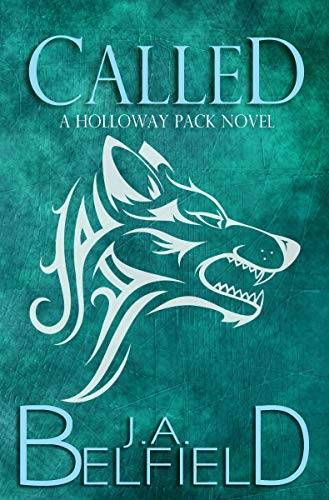 Jem Stonehouse dreams of running free. She closes her eyes on her mundane life as a suburban housewife and is whisked to a realm where she races through trees under the silvery glow of moonlight. Jem shrugs it off as overactive imagination, until a chance encounter with a mysterious stranger leaves her wondering if there’s more to it than that.

Sean Holloway’s inner wolf recognizes Jem the second he catches her scent. With a single glance, he knows her to be the woman that comes to him in his dreams. While the two have never met—in this lifetime, at least—the bond he feels for her is intimate and unbreakable.

But when their dream encounters become reality, a series of events is set in motion. Apart, the two are safe. Together, they awaken a centuries-old rivalry that could cost them their lives.

With history repeating itself, Sean must teach Jem who and what she truly is. Their survival depends on her embracing her heritage and fighting alongside him.

Can Jem stand firm in the call of destiny, or are her instincts buried far too deep?

***Previously published as 'Darkness & Light' and 'The Wolf Within'

Travels From Heart and Home: Welcome to a travel writer's world