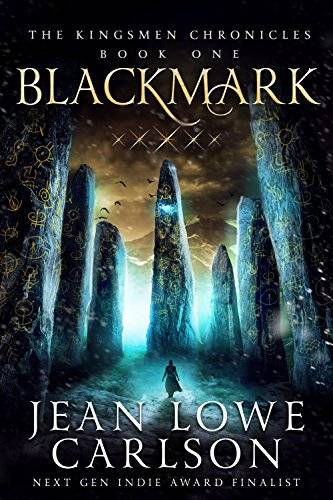 A nation's elite warriors vanished. A throne in jeopardy on the heels of murder. War flamed by a shadowy magical cabal.

And the five friends who can stop it, banished.

Accused of treason, Kingsman Elohl seeks the truth of a betrayal that caused his people to disappear a decade ago. Now, he must give everything to shatter a hidden sect that usurps power from the throne.

Nations burn and kings are brought to their knees in this dark and gritty sword and sorcery series from Amazon bestselling and award-winning author Jean Lowe Carlson.

A #1 Amazon bestselling series in Epic Fantasy and Adventure Fantasy, The Kingsmen Chronicles is a complex world of treachery, passion, and magic.

The Kingdoms that Fell

In Case You Didn't Know