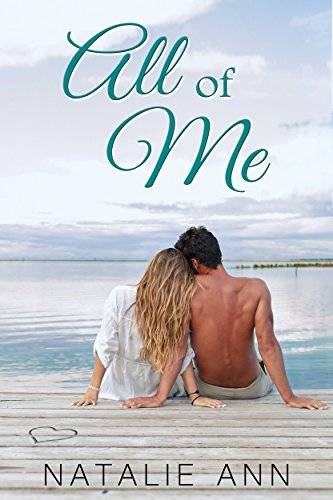 Each book can be read as a stand alone or in order of the series.

Is it finally their time?

Phil Harper has wasted five years of his life in a relationship that was going nowhere thanks to misplaced guilt, sympathy and pity. But the longer the failing relationship went on, the faster he saw his chances of being with the one he really wanted slipping away.

Sophia Mansfield has hidden her attraction to Phil Harper for five long years. After all, he’s her best friend’s brother—talk about awkward. Besides, she’s had to sit back and watch his relationship with another woman flourish while she turns away one man after another because no one seems to measure up.

Then suddenly he’s single, and no one knows the reason why. Not that she cares, but now is her chance. She’s waited long enough, so she makes a plan, and it’s a good one. Accepting her long awaited partnership and moving closer to him was the perfect start. Only one night—and a few too many drinks—ruins her chance.

Can Sophia and Phil find their way around it all? Or will Phil’s previous disastrous relationship and insecurities threaten everything she has waited so long for?

Welcome Back to Apple Grove