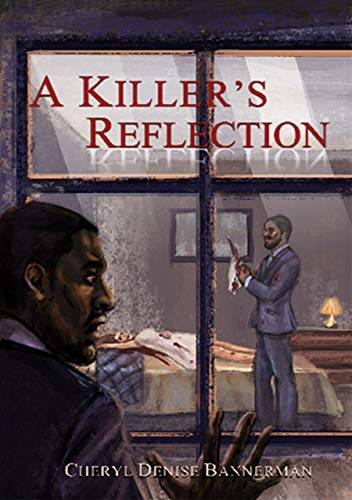 You're friends and family love him...BUT BEHIND CLOSED DOORS EMERGES A MONSTER LIKE YOU'VE NEVER SEEN BEFORE.

The birth of a serial killer emerges in the projects of New York in A Killer's Reflection. Raised in the midst of chaos, drugs, alcohol, and sexual abuse, Douglass Randall Coleman Jr. didn't have a fighting chance. He learned early on how to use his good looks and sexuality to charm others into getting what he wanted.

Even his therapist could not figure him out. Was he a narcissist, sociopath, or both? He was her 'special' case study that would make her famous. Crossing the line between doctor-patient privilege, and preventing future murders would plague Dr. Olivia Reed for months.

But there was someone smarter than all of them; despite being driven by jealousy and spite, he was determined to take Douglass down for all the crimes he has ever committed.

Meanwhile, the detectives working the case wonder HOW MANY MORE MUST DIE before they had enough evidence to trap him in his own web of lies.

Deep in the Heart

Love In the Red Zone

Where Fish Can Breathe (The Star of Atlantis)

Mama's Manual: Practical Tips from a New Mama to Help You Through Your First Year of Motherhood