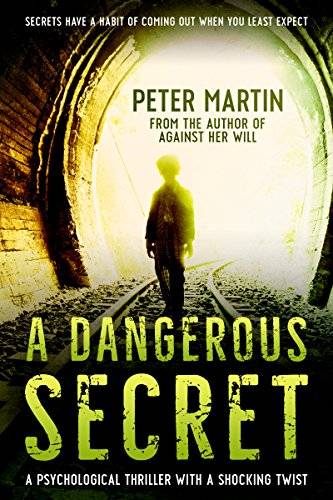 IT WAS A DAY HE’D NEVER FORGET. THE DAY HIS LIFE WAS CHANGED FOREVER. THE DAY HIS MOTHER DIED, HAVING REVEALED A SECRET TO HIM BEFORE SHE DIED. THE DAY HE DECIDED HE MUST FIND OUT THE TRUTH.
A secret hidden for forty years is about to come out. The man at the centre of this secret discovers from his dying mother that he was adopted and has a family he knew nothing about. With nothing to go on, he is determined to find them whatever the cost.
However, the more he learns, the more dangerous his quest becomes. Accidents happen, obstacles are put in his way and he senses someone is trying to stop him. But he will never give up.
Finally, when he finds out the truth it is so shocking and scandalous, it may well cost him his life and the lives of his family. Perhaps some secrets are best left alone.
This book's previous title was A Sense of Discovery and includes editorial revisions.

Maximus the Platypus Finds His Family