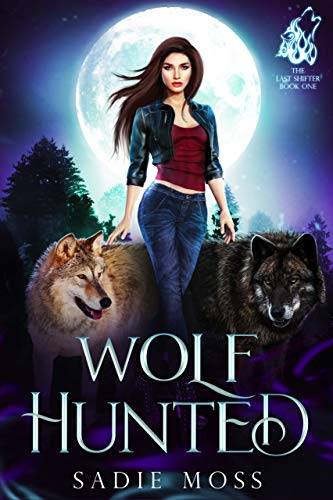 Four renegade wolf shifters. An innocent young woman trapped in a web of lies. When their fates collide, sparks will fly…

Diagnosed with a rare terminal illness, I’ve spent over half my life in the Strand Corporation’s state-of-the-art treatment facility. I keep my chin up and do everything the doctors order, praying one day I’ll walk out of here in perfect health.

But when that day finally arrives, it’s nothing like I hoped it would be. Instead, it comes in a hail of gunfire, along with four distractingly handsome men who say they’re here to rescue me.

On the run with these mysterious men and hunted by the very people I believed were my caretakers, I begin to realize nothing is what I thought it was.

Turns out, I’m not really sick.

I’m not completely human either…