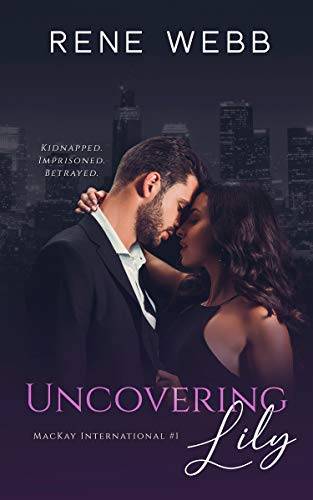 ✓ Millionaire Hero
✓ Innocent Heroine
✓ Stranded in a brothel (what can they do to pass the time?)

Will one night be enough to win her trust, to save her?

While studying abroad, I was drugged, kidnapped, and imprisoned . . . in a Hong Kong brothel. After several failed attempts to escape, I know my time is running out. My innocence is about to be sold to the highest bidder.

My plan was to meet an investor at the upscale brothel and immediately return to Boston. That was until I uncovered Lily. I recognized her instantly, but she had no memory of me.

Now I only have one night to claim her and rescue her from her captors.

Make You Feel My Love: A Small Town Romantic Suspense

The Lady is Trouble