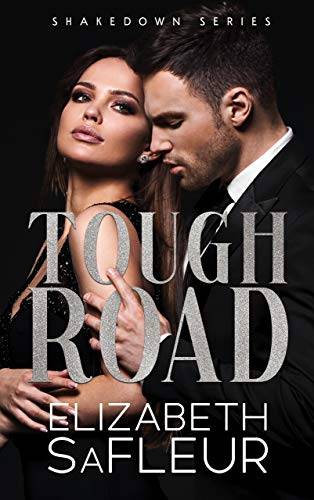 She had a plan.
One, track down who stole her trust fund.
Two, lure her brother back home.
Three, fall out of love with Trick, even if she had to yank out her own heart.
Rachel Grant worked her fingers to the bone after her fall from society’s grace, thanks to her sudden poverty and connection to ex-fiancé Trick who was convicted of embezzlement. How dare he show up after being released and accuse her of framing him. How dare he look so good, so put-together, so infuriatingly handsome.
For the last three years Trick has been consumed with revenge—for whoever set him up, for losing his investment banking career, for almost losing his mind in prison. Now free, he’s getting his life back on track, first by finding Rachel and second, by discovering the truth—which turns out neither of them has or ever did.

This novella has been re-edited and was previously published under the name, Shakedown.
Organized Crime Contemporary Urban Fiction Short Stories

Any Luck at All: An Opposites Attract Romantic Comedy (Asheville Brewing)