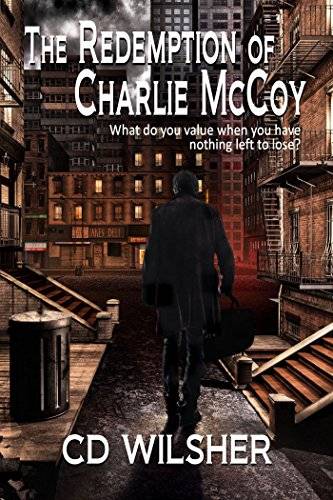 What do you value when you have nothing left to lose?

Charlie is set up to take the fall for a burglary of a powerful mob boss’s house. But he gets the drop on his partner, and he manages to escape with his life and a bag full of CD-ROMs that incriminate some dirty politicians. Now both the mob and the FBI are in hot pursuit.

He’s on his way out of town when his ex-wife unexpectedly saddles him with Amy, his smartass, know-it-all thirteen-year-old daughter. He barely knows Amy, and there are things he’s not telling her, such as how he makes a living; but she seems to understand Charlie better than he does himself--such as how he could be better than what he is.

When the mob tortures and murders his ex-wife in an effort to locate Charlie, he realizes he’s all that Amy has left. Now time is running out for him to engineer an escape while insuring neither of them ends up dead.