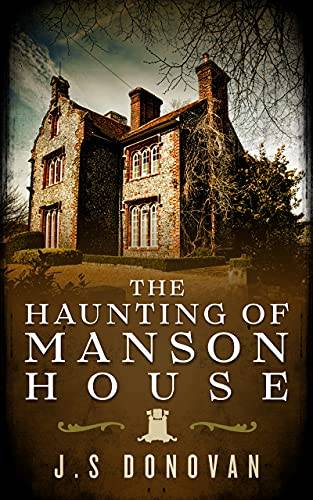 In the 1970s, something horrible happened within the Manson House’s walls. Fifty years later and no one has stepped foot inside.

Harold Roberts, an accountant-turn-robber, just took his family out of Portland as well as two million dollars in untraceable stolen cash. The decrepit, three-story Manson House seems like the perfect hideaway until the heat passes… Nothing could be further from the truth. Strange occurrences plight his nine-year-old twins, his wife declines into madness, and a vengeful adversary has his scent. Meanwhile, dark rumors in town and the influx of strangers have the locals on edge. What great evil lurks within the Manson House’s walls? And why is it returning now?
Psychological Thrillers Occult Suspense Mystery, Thriller & Suspense Literary Fiction

The Cinderella Hour: A Game of Lost Souls

In the Shadow of Falcon's Wings: A Dodge Dalton Adventure