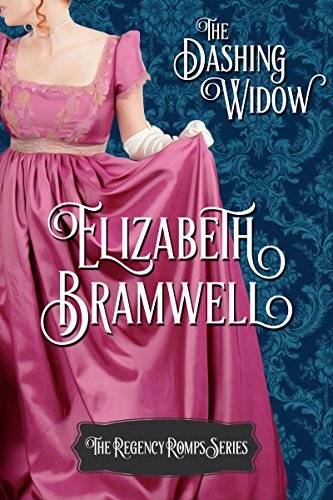 Abigail Merriweather just wanted to be accepted by the Ton, but when that proved impossible, she set out to scandalise them all instead; especially the stuffy Earl of Gloucester. The man is insufferable, arrogant, and everything that Abby hates about the Ton - except those rare moments when he laughs, and Abby's heart starts to beat in a most uncomfortable rhythm.

George, Earl of Gloucester, is horrified at the scrapes his sister's best friend keeps falling into, and the poor light it throws onto his family as a result. She's impulsive, tempestuous, headstrong and willful; in short, everything that he claims to dislike in a woman. The longer he spends in her company, however, the more he finds that her faults are rather endearing.

AS their mutual respect and admiration grow it becomes increasingly obvious that their worlds are not entirely compatible. Is it possible for them to find a way past their own prejudices - and the interference of their friends and family - and fall in love without creating a scandal?