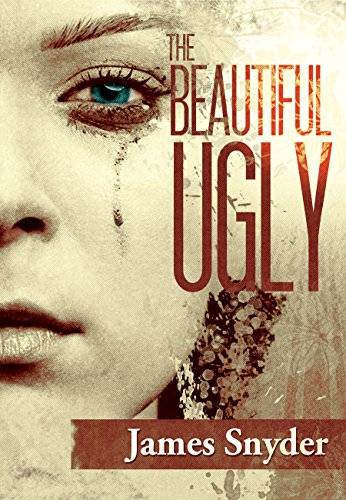 She’s sixteen. She’s alone. And the world thinks she’s crazy. What could possibly happen next? Well, she’s going to show them…

When sixteen-year-old Connelly Pierce wakes up inside an unknown psychiatric hospital with both her wrists slashed, she begins the arduous task of piecing together the events of her life that led her there. Her own cognitive behavioral therapy (as she had learned so well from them). Beginning with the sudden death of her mother and father when she was six, and the only world she knew disappeared, literally, overnight. That’s when, with no known or, at least, close relatives, she and her nine-year-old brother Eric find themselves cast into the nightmare quagmire of government child protection agencies, and Connelly begins her incredible fourteen-year journey—her dark odyssey—into her own brave new world. A world, she realizes, she must not only quickly adapt, but fight back as well, if she hopes to survive.

Academia Obscura: The Bundle (The Academy)

The Adventures of Sherlock Holmes(Annotated)

AFTER THE FALL: Book 2 in the Silver Sisters Series - Beth's Story