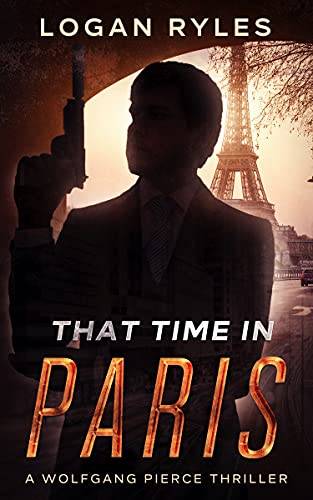 Meet Wolfgang Pierce — the elite espionage operative America calls on when the world is at stake.

Deep in the heart of Europe, a radical terrorist network is plotting an attack that could shatter the global economy. The CIA is only hours away from undermining the attack. But the Russians, unaware of the American operation, have deployed assassins to eliminate the terrorists, inadvertently threatening the CIA’s hopes of gathering intelligence against future attacks.

With the lives of thousands on the line, the CIA hires Wolfgang and his team to hold off the Russians while they complete their mission. It’s a simple request, but Moscow has sent their very best, and failure could mean the end of civilization as we know it.

James Bond meets Mission Impossible! Brimming with action and packed with intrigue, the Wolfgang Pierce thrillers are quick, gripping espionage reads that will keep you flipping pages right to the end.

Anything For You (The Connor Family)

Between Mountain and Sea: Paradisi Chronicles